Why is this language born? 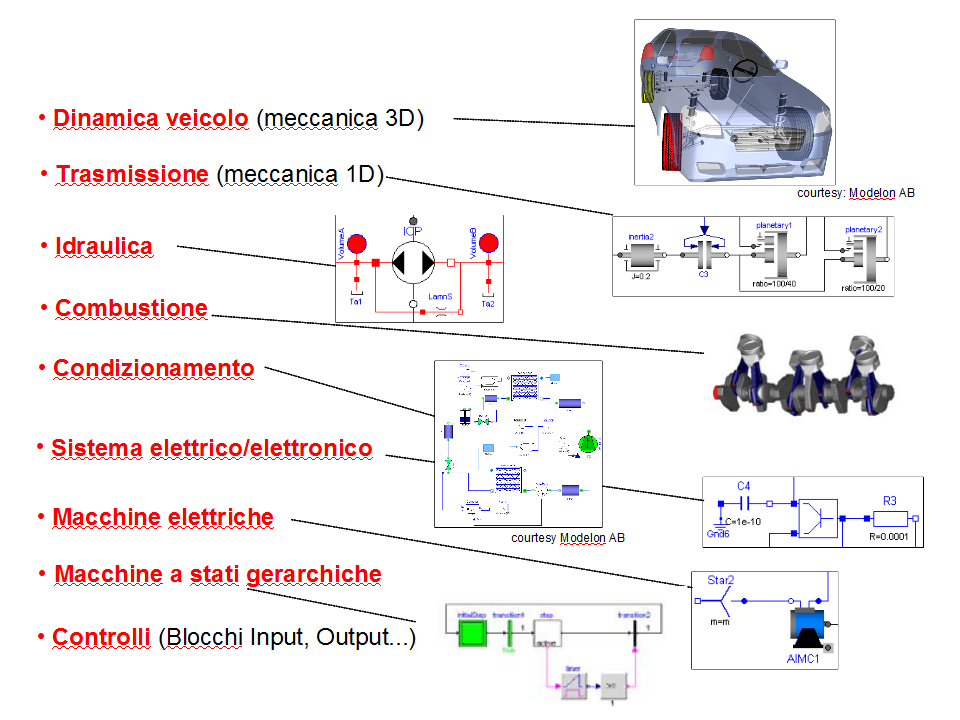 Dymola is a Modelica based simulation environment, fully compatible with all its libraries. This means that Dymola is capable of solving and simulate any model developed with Modelica. 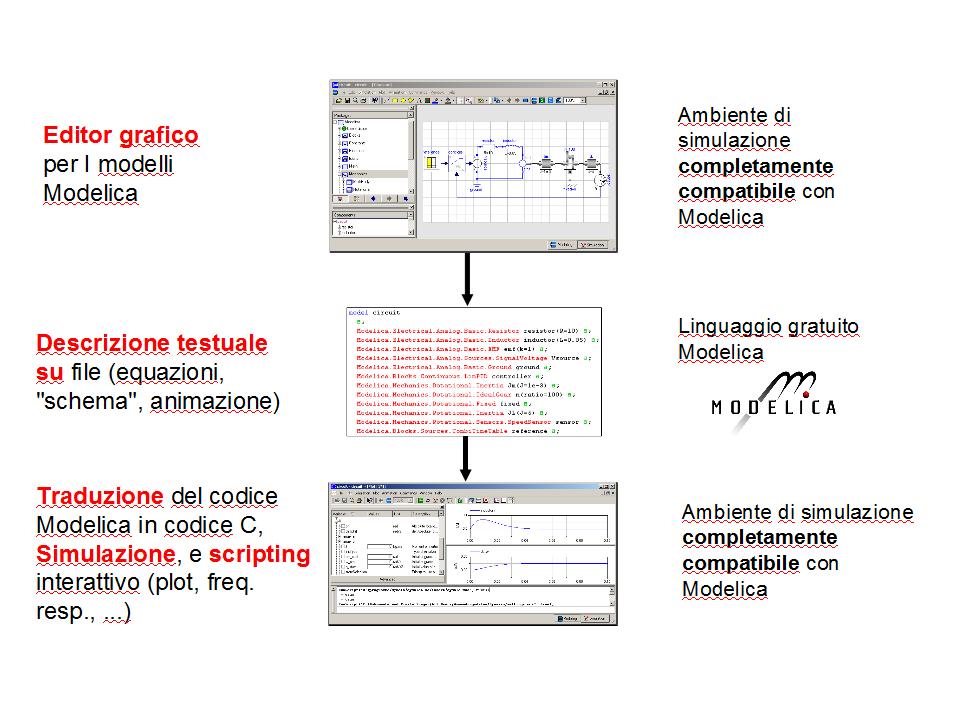 Modelica is an object–oriented language in which: 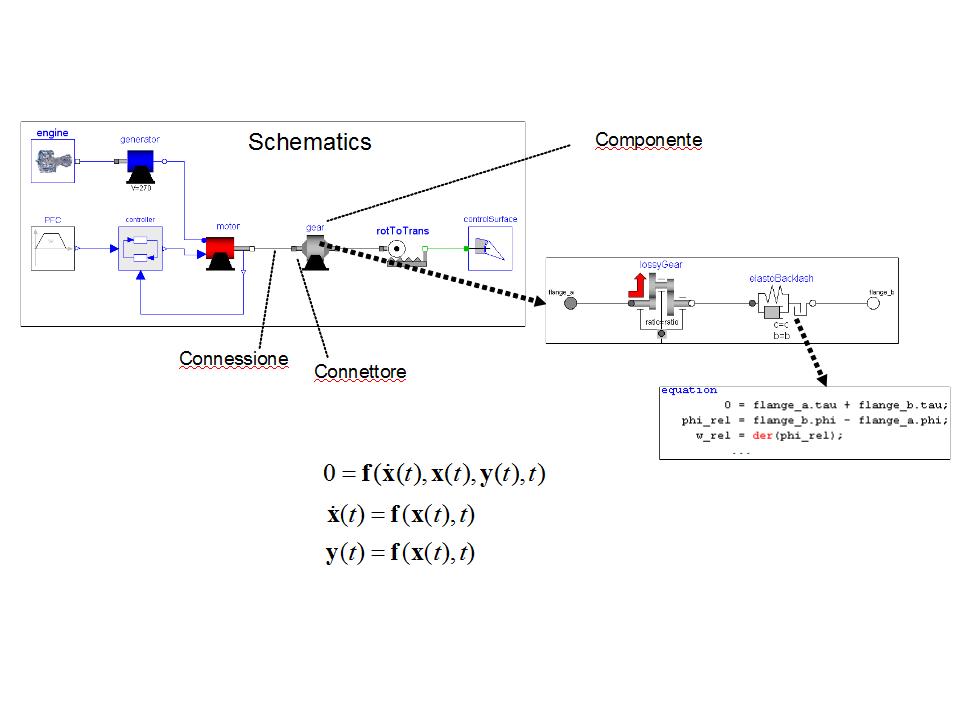 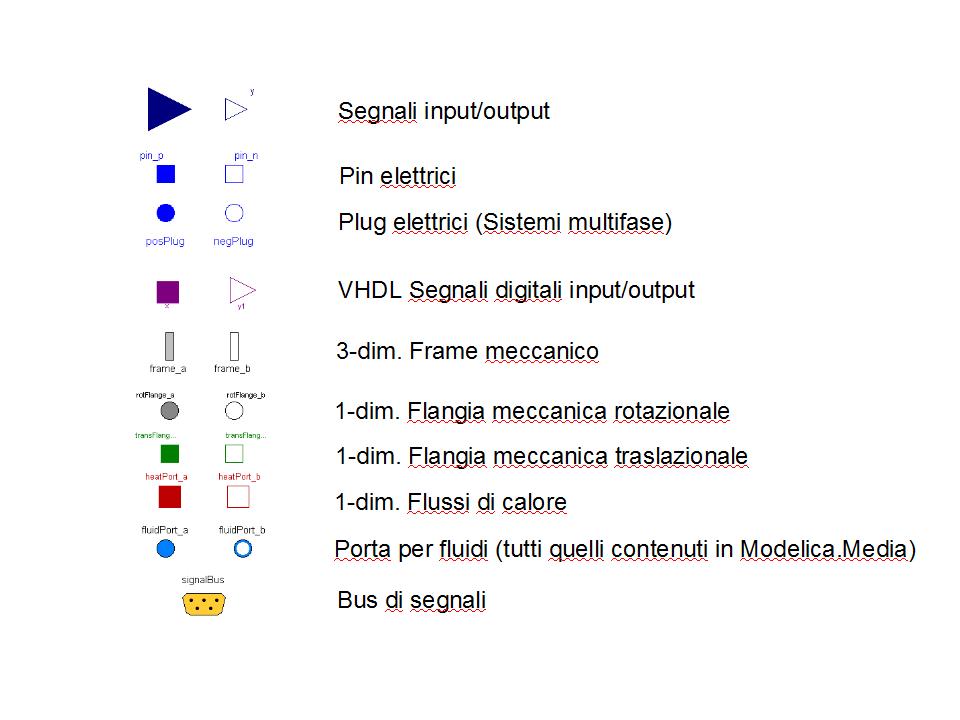 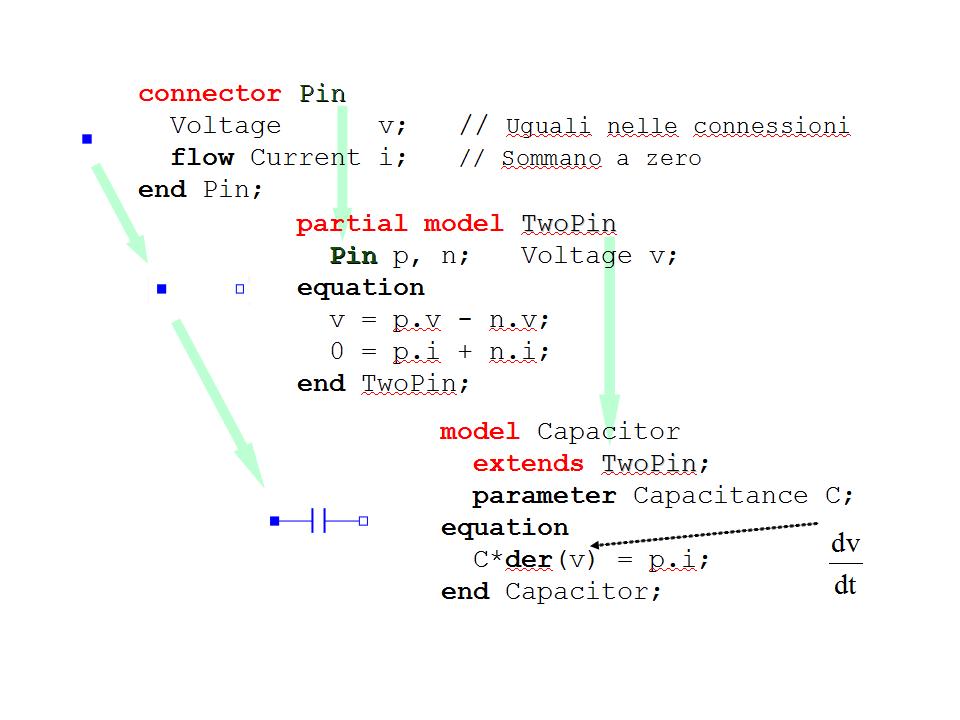 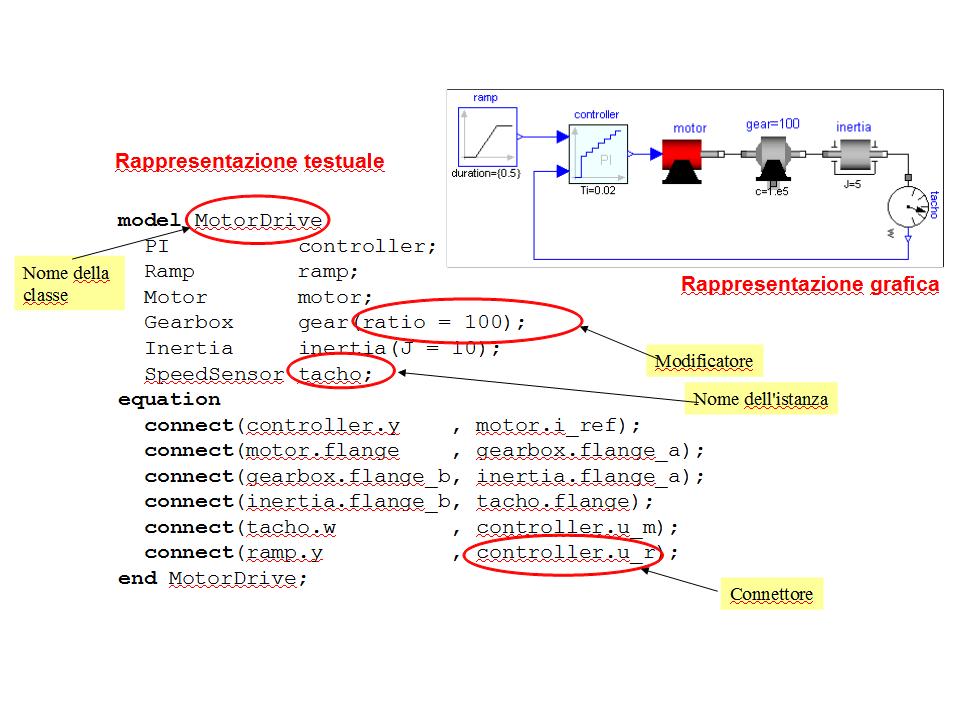 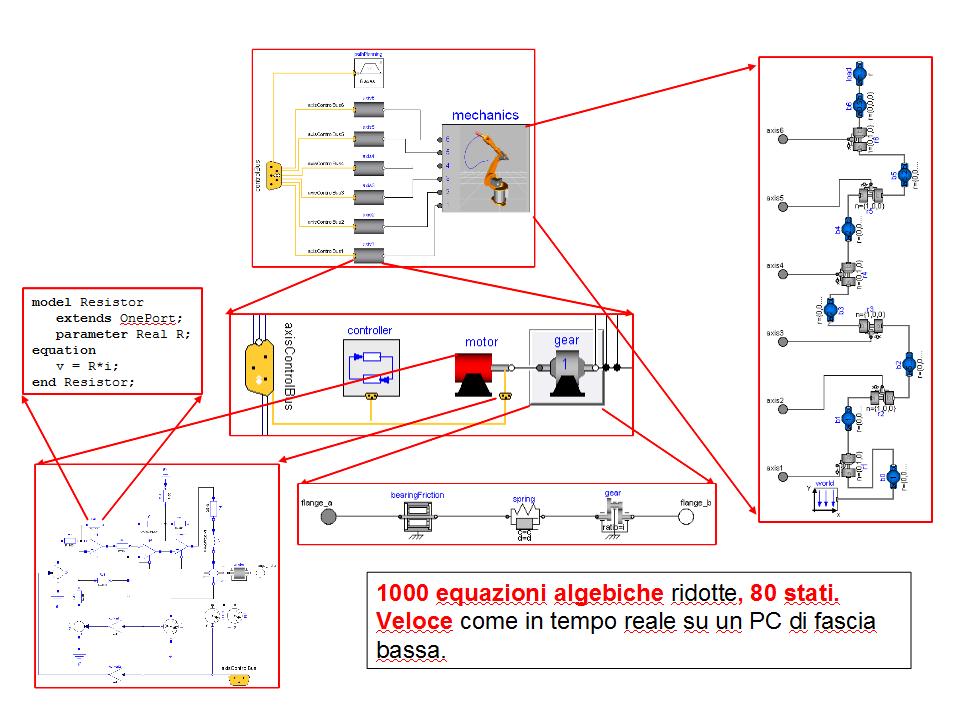 Hardware in the loop

In each model, Modelica source code can easily be divided into logic units and then partitioned by defining different tasks and subtasks. Once these logic units have been defined, the development tool based on Modelica (Dymola) will be able to automatically split equations, generating the code for each physical target, thanks to the syntactic Modelica structure. 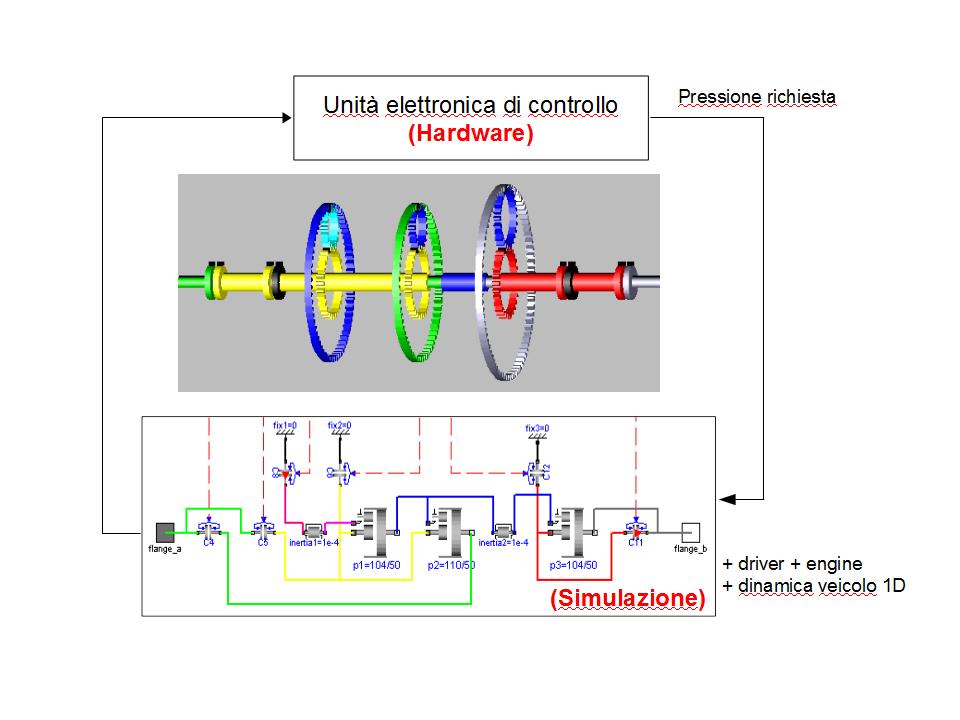 Hardware in the Loop with Modelica